Bersih: MP not a part-time job, Tajuddin must quit as lawmaker to be ambassador to Indonesia

Reuters Video: Arsenal manager Wenger to leave after 22 years in charge
Arsenal manager Arsene Wenger is to leave at the end of the season after a reign of almost 22 years that made him the most successful boss in the Premier League club’s history. Julian Satterthwaite reports. — Reuters Read More

Sources: China in talks with automakers on EV subsidy extension

KUALA LUMPUR, May 18 — Tan Sri Mohd Bakke Salleh today said that there was no record or mention of Datuk Seri Najib Razak’s crucial phone call on a US$1 billion deal in a 1Malaysia Development Berhad (1MDB) board meeting minutes in 2009 and the Public Accounts Committee’s (PAC) inquiry in 2016, as the 1MDB directors had agreed to keep... Read more

Onlookers watch Nepali workers trying to bring a Malindo Air plane back onto the runway at the international airport in Kathmandu April 20, 2018, after it skidded off the runway following an aborted take-off. — AFP pic Read More 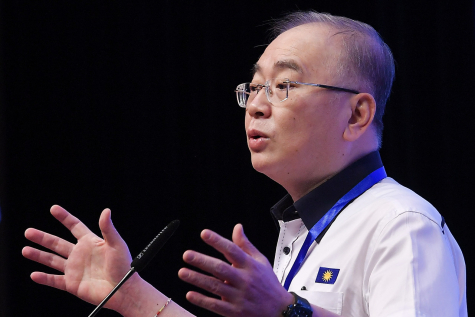 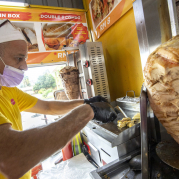 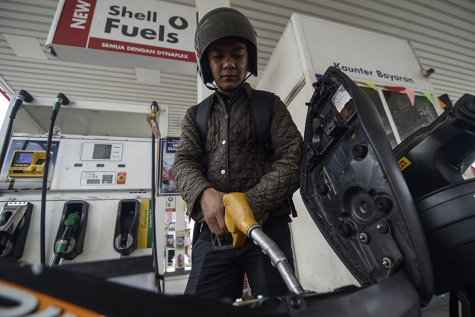 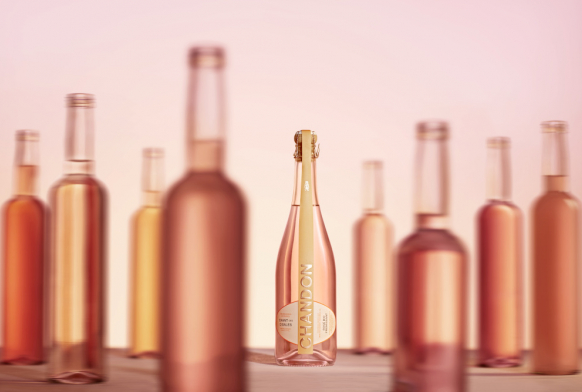 Rosé wine is elevating its image with new blends and players 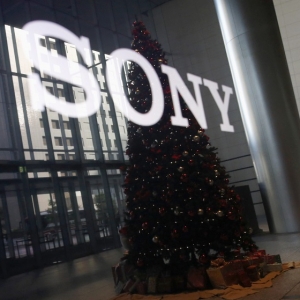 AMSTERDAM, May 18 — Dutch Prime Minister Mark Rutte today acknowledged that for years he has deleted some of the text messages he received before passing the ones he deemed important on to bureaucrats to be preserved for government archives. Opposition politicians questioned whether Rutte’s actions were legal and called for a... Read more 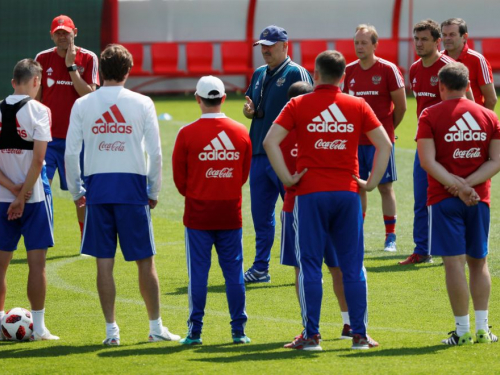 KOENIGSWINTER (Germany), May 18 — Some of the Trump-era tariffs imposed on China appear to hurt consumers and businesses more than address real issues posed by the Asian giant, US treasury secretary Janet Yellen said today, as the Biden administration mulls lifting the punitive duties. American tariffs on hundreds of billions of dollars... Read more

PETALING JAYA, May 18 — With char kway teow, it's all about balance. It needs to have wok hei but not be burnt. There must be flavour driven though each strand of rice flour noodles. Then you need to have ingredients such as prawns and cockles to uplift the taste of the whole plate. The stall is run by an elderly couple and their char... Read more

PARIS, May 18 ― Noel Gallagher's Gibson guitar, which was broken in 2009 at the same time as the British group Oasis imploded, sold for €385,500 (RM1.78 million) at an auction in Paris yesterday. Later repaired, the red Gibson's destruction at the French capital's Rock en Seine festival in 2009 was “a cult moment” in music history,... Read more

Americans set to get more pickup options, with VW joining the pack

NEW YORK, May 17 ― American motorists are among the hardest to convince to switch to all-electric vehicles, mainly because of an inadequate market offering. In the United States, the king of vehicles is the pickup truck, and electric models are still very limited in this genre. Entering the ring with Ford and Tesla, who have already... Read more

Rosé wine is elevating its image with new blends and players

PARIS, May 18 — One out of every ten bottles consumed in the world is a rosé, according to the latest World Rosé Observatory published in 2021. Once stereotyped as a wine associated with bad taste, rosé has moved upmarket to become a third type of wine in its own right, and one that is not only suitable for aperitif time. Serious efforts... Read more

Reuters Video: Belgium to kids, go play outside!
It's all fun and games without the television or computer. Angela Moore reports. — Reuters Read More

TOKYO, May 18 ― Japanese conglomerate Sony Group Corp said it is well-positioned to play a leading role in the metaverse, or immersive virtual worlds, which commentators speculate will massively disrupt industries and establish new powerhouses. The metaverse is a vague term encapsulating the idea that consumers will spend more time in... Read more

ATHENS, Nov 13 ― A virtual tour of ancient Olympia, cradle of the Olympic Games and one of Greece's top archaeological sites, on Wednesday opened to the public, bringing nearly 30 of its temples and monuments to a wider audience. The archeological treasures are rendered in 3D, including the Stadium, the Temple of Hera where the sacred... Read more

NEW YORK, Aug 17 — The third season of 13 Reasons Why is right around the corner, as the teen drama series will start streaming on Netflix on August 23. Here is a selection of four recently-published young adult novels to discover while counting the days before the season’s premiere. Shout by Laurie Halse Anderson (Penguin Young Readers... Read more