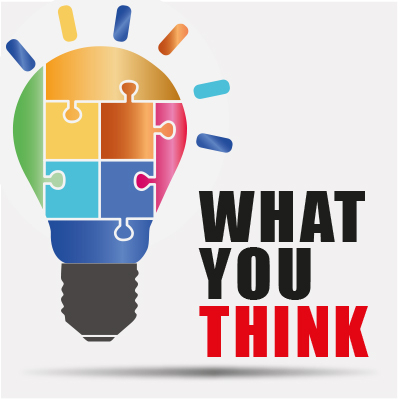 KUALA LUMPUR, April 20 — The announcement that the Minister of International Trade and Industry Datuk Seri Mohamed Azmin Ali will table a Cabinet paper on Malaysia's new investment policy this week is welcome news. Less welcome are the reports that it focuses on innovation, technology and digital investments which raises concerns that it might miss the target in creating wider value in the economy. The announcement comes hard on the heels of Microsoft’s US$1 billion (RM4.1... Read more

Recent Articles in What You Think

APRIL 20 — The last few days has seen a large public outcry related to the issue of Convent Bukit Nanas not having their land lease renewed. Rightly so. This school is more than a 122... Read more

APRIL 20 — We, the undersigned and a collective of friends whose friendship began in Convent Bukit Nanas Primary and Secondary schools strongly object to the intended non-renewal of its... Read more

APRIL 20 — Women’s Aid Organisation (WAO) urges the government to uphold their commitment to making stalking a crime. We call on Minister for Women, Family and Community Development... Read more

Nonagenarian thanks govt for looking after welfare of senior citizens amid Covid-19 pandemic ― M. Sivaraman Kandiah

APRIL 20 ― My 90-year-old father has from one day had his reservations about getting the Covid-19 vaccine after hearing all kinds of stories from his friends. He was determined not to... Read more

APRIL 20 ― I refer to your article titled “So, what are the chances Azmin, Zuraida and Saifuddin will get elected in GE15?” dated April 19, 2021. In my opinion, that article is... Read more

APRIL 19 — As a young airman in the British Royal Air Force in 1965, I was working as an air dispatcher (winchman for Westland Helicopters in Malaysia and Borneo. This was during what was... Read more

APRIL 19  —  Malaysia is facing a serious threat to human rights and the HIV response with the announcement by a cabinet minister of the government’s plans to expand the jurisdiction of... Read more

More Articles from What You Think